Universe is really interesting, and I get surprised every single day when I get to learn its various mesmerizing prospects. The concept of twin flames is one such prospect, which amazes me so much that I had to do my research on this divine masculine and divine feminine and write this article.

So, what is a twin-flame?

A twin flame is the counterpart of your soul. The concept itself is unique. A twin flame is a person with whom you feel connected to on four different levels, emotional, mental, physical and spiritual. A popular belief about twin flame is, they are basically the same person with two different bodies or in other words mirror souls. They reflect your own hidden fears and shadows, as well as your inner beauty and strength.

Twin flame is not synonymous to soulmate. Your twin flame doesn’t always have to be your romantic partner, although often it is. Between twin flames, there’s an intense connection neither twin can ignore. If they recognize that they have feelings for each other, it will be unconditional. Because what they see in their twin is their own reflection, and there’s no way of denying it.

Your twin flame doesn’t complete you. Because you already have everything in you to feel complete. Instead, a twin flame’s work is to complement you. Twin flames share this special bond of unconditional love and respect for each other. They bring out the best in each other and are highly compatible. When you meet your twin flame, life just changes completely, and you both grow leaps and bounds.

A twin flame not only connects with you like puzzle pieces but also helps you to nurture your self-growth. They help you become the better and higher version of yourself. They change your perspective of love altogether.

When twin flames meet, they connect with each other so intensely that it is not restricted to only physical or emotional level. They connect beyond that, on a greater spiritual level. Because it is nothing but the conjoining of two halves of a single soul. The idea is based on when a soul splits into different halves when elevated to higher frequencies in one of the many lifetimes and they keep searching for each other until they meet again.

If you have a twin flame, you are destined to meet this person in your life at some point. The two of you will feel the intense pull to be together, like a magnetic attraction. You will know when you’ve connected with this person because you’ll instantly experience a sense of acknowledgment. You’ll feel as if you had known this person all your life.

A twin flame relationship can be both life changing and challenging. It has power to be both toxic and healing. As the reflection of one’s own, a twin flame shows the deepest secrets, insecurities and fears one is running away from. You’ll face conflicts and yet they won’t matter to you to be in a happy and healthy relationship with your twin flame. The love between twin flames should be honest and unconditional. Otherwise, there’s a great possibility to drift apart.

As I did my research, I found references of twin flames in Hinduism as well, and it is really fascinating. The androgynous form of Lord Shiva and his eternal consort Goddess Parvati is known as Ardhanarishwar, which basically means, “the Lord who is half-women”. The manifestation of Ardhanarishwar represents the masculine and feminine energy of the cosmos and illustrates how the two energy are inseparable from each other.

According to Dr. B. N. Raveesh, Department of Psychiatry, Mysore Medical College and Research Institute, Mysore, India, Ardhanarishwar symbolizes that the divine male and female energies reside in unity and cannot be separated. The two opposites always balance each other out. Without one, the other cannot exist. Shiva (the male potency) and Shakti (the female potency) are one as Ardhanarishwar and becomes a prolific force. Samkhya philosophy backs it up by stating the male and female potency together makes the cosmic energy.

Everything in the world is exhibited in duality (the male and the female). Therefore, each and every soul has its counter soul called as its twin flame. One-half of the soul has the masculine side and whereas the other has the feminine side. These twin flames stay tied together with an invisible chord throughout its complete soul life journey on the physical and the astral planes.

Due to the karmic reasons, the twin flames are separated and continued their journey in learning. However, the destiny of the twin souls is always to reunite and finally get liberation from the soul life cycle.

Twin Flames are basically feminine and masculine counterparts of the same energy on the same frequency.

The misconception is divine masculine can only be found in male, which is of course not true. Irrespective of gender, both the energies can be present in both the twins. One energy is more dominating over the other is all that distinguishes which energy states the twin’s characteristic better.

In the twin flame relationship, the divine masculine associates with doing, daytime and power. It projects outward. Whereas the divine feminine is simply being/feeling, nighttime, creativity. It directs inward.

Below are some qualities for Divine Masculine and Divine Feminine:

Twin flames may have an entirely different set of qualities and skill set, but they complement each other perfectly and balances each other out. A twin flame relationship is all about bringing out the best in each other with unconditional love and support. 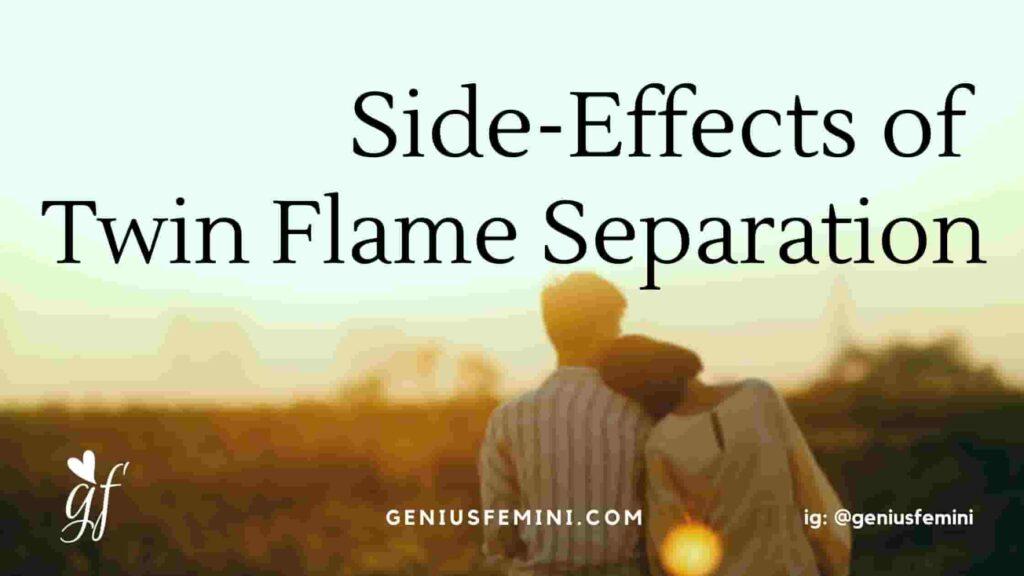 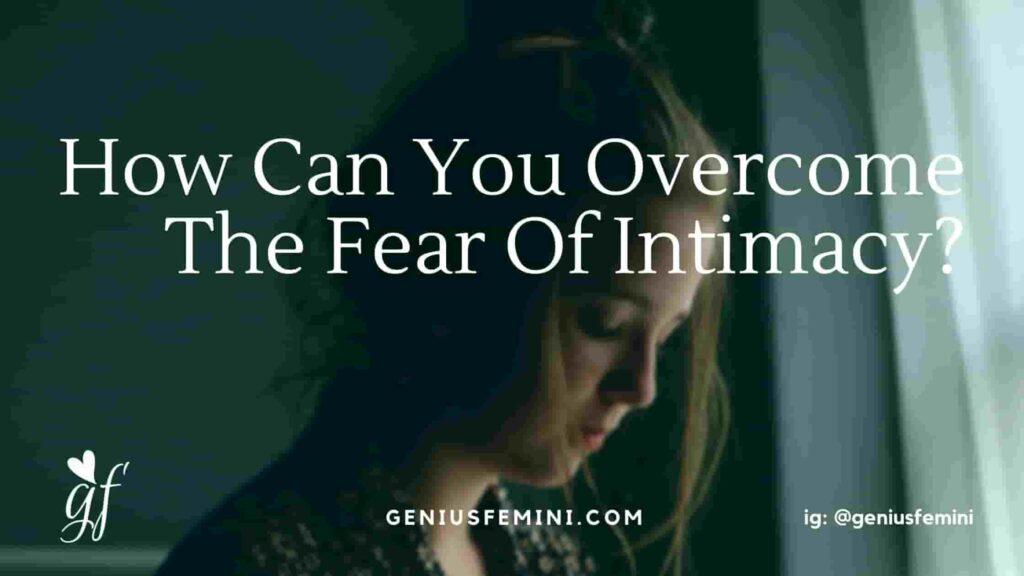 Are you afraid to fall in love? Do you find it difficult to get close…