Considering the cultural diversities in Hinduism, the main purpose of Kanyadaan is giving away the ‘ownership’ of the bride from her father to her groom. Now, it might sound too rude, but that is the basic understanding of what the ritual is.

In this very emotional ritual, the parents give their daughter away as a gift by placing her hand on the groom’s and request him to accept their daughter as his equal partner.

When we are talking about equality everywhere, doesn’t this ritual make women inferior in their position?

Talking about the modern age and how the viewpoint has changed drastically over time, women question four basic questions regarding this ‘most important’ ritual in Hindu weddings.

The older generation often answers these questions with basically one answer and that is, Kanyadaan helps the bride’s parents attain ‘Moksha’ or salvation.

Aren’t we being naïve here? Is Moksha that cheap, which can be attained by just giving away a daughter? A daughter is considered the most valuable possession a father can have. Do daughters really are possessions?

Manusmriti cites that Kanyadaan is the most precious ‘Daan’ or donation that helps the parents attain salvation. Isn’t this objectifying women? Degrading her to inferiority? These days, we are talking about women’s empowerment everywhere, then there comes this age-old contradictory patriarchal custom of Kanyadaan which is just unmake-sense!

Modern approach of Kanyadaan and Manusmriti:

Britishers, while making laws, took reference from Manusmriti, which was written as a code of conduct rule book for Hindus, like they did the same from Sharia for Muslims. So, based on Manusmriti, we must not curtail the equality women enjoyed during Vedic times.

During Vedic times, women enjoyed the equal status which has been stripped off when the concept of patriarchy came into practise. A baseless and illogical belief rolled out that a woman must depend on a man at different phases of her life- father, husband, son.

The same Manusmriti states, the house (its people) that respects women, has harmony and receives the blessings of gods. A woman must never be neglected. Whenever a drop of tears falls from her eyes, that whole lineage will suffer its consequences.

Hence, we established, Manusmriti is contradictory and controversial. So, we follow what makes sense and ignore what doesn’t.

Well, that states a straight fact.

Just like Mahabharata, Manusmriti has also been diluted over time. So, ‘for the sake of ancestors’ doesn’t work when it comes to carrying on absurd customs and rituals, like Kanyadaan. To be practical, we should accept the beliefs or customs that make sense, and denounce what doesn’t.

According to Manu, in Brahma rites, a father gives his daughter to a man ‘learned in Vedas’ and of ‘good conduct’ with a lot of fortune that will take care of her in the future.

Note: The gifts are for the bride. Her husband and in-laws have no right on them.

In Prajapatya rites, the father gives his daughter to the groom ‘after’ bestowing the blessing, ‘May you perform your duties together.’

Again, it nullifies the reason as to why we keep following Kanyadaan as a Vedic ritual. Because none of the codes of Manusmriti matches the criteria of modern marriages, and as I have said earlier, the scriptures have been diluted over time. So, we take what makes sense and reject what doesn’t.

Because in marriage, mutual consent is more important than any baseless rituals.

Talking about society’s opinion and reasoning, when and why do you donate? One gives food or clothes to someone who doesn’t have food and clothes. Education is given to uneducated people. That is, we donate to someone with something that (s)he lacks.

Taking this belief into consideration, the blind followers of such patriarchal prospects give reasons like men are capable of everything except home-making. That’s why men need women to keep their home and people together and connected. That’s why wife’s place is at the left side of her husband. Because a man’s right hand is strong. It can build anything when it comes to strength. A man earns and builds, whereas a woman is an expert in home making. So, to keep everything attached to a string, a man needs support from a woman. That’s why a father gives his daughter away so that her husband can run his home.

Modern perspective about work distribution between husband and wife has changed. So, there is no specific explanation as to why we must continue this absurd ritual of Kanyadaan that demands to be Vedic, but in fact, is just patriarchal.

This women’s day, it’s time to celebrate, which has been a taboo for ages. Action… 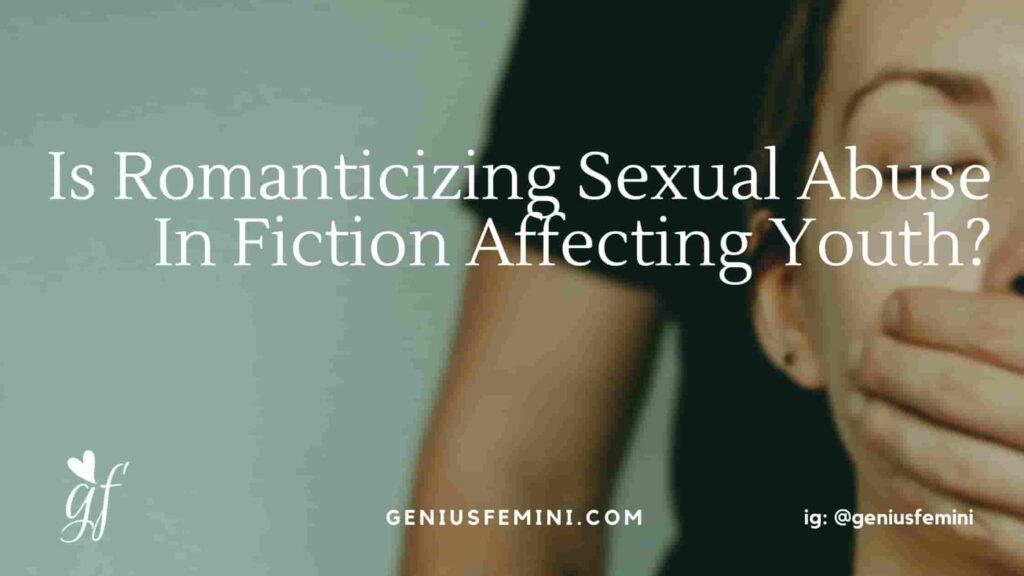