Around the world, more women are launching their own businesses every other minute. However, women still encounter some major barriers in their working projects when they start a business.

Here are some crucial statistics shown below.

Women in Business in the US

According to a recent report, people of colour and women are thriving in the start-up industries in the US. Women have founded over half of the start-ups in 2021, according to Gusto, a cloud-based software provider for human resources.

Along with women, more than three times as many African American entrepreneurs have also started businesses during this time. This share has tripled from 3% in 2019 to 9% in 2021.

In a survey of new business owners in 2022, Gusto said, more than 5.4 million new companies have been established in 2021 all thanks to the country’s “mid-century pandemic”. This is a new and impressive record in the past decade.

The survey gathered responses from over 2,600 new business owners.

Increase in the Number of UK Microbusiness Industry

The pandemic is also changing the entrepreneurial spirit in the UK. More and more young people, women and ethnic minorities are setting up micro-businesses (businesses with fewer than 10 employees).

According to GoDaddy, a web domain company’s survey study of 2.3 million micro-businesses in the UK found that, almost 40% of UK micro-businesses are run by women, which has increased from 32% during March 2020.

Entrepreneurs are also getting younger since more young people are starting businesses. According to the report, since March 2020, the percentage of under-35 entrepreneurs has more than doubled, from 16.4% to 34%. And more and more people from minorities are starting British companies. Black founders rose to 6.6% from 5.4% (pre-pandemic), while the share of Asian entrepreneurs rose slightly to 11.9% from 10.1% (pre-pandemic).

Women Entrepreneurs Around the World

In the developing countries also, female entrepreneurship is also on the rise.

According to the World Bank’s Female Entrepreneurship Resource Point, there are between 8 million and 10 million small and medium-sized businesses with at least one female owner throughout the developing countries.

Around the world, one-third of women work for themselves in unofficial jobs outside of agriculture. This is often small-scale, home-based, and targeted at industries like retail and services.

According to the World Bank, working from home enables women to satisfy competing demands in favour of their time. An unequal share of housework and childcare responsibilities are included in this.

Lack of financial access and legal injustices, such as limitations on property ownership or management, are some of the challenges that women in business in developing countries must overcome.

Global data also suggest that women continue to be more affected by the pandemic than men. The World Economic Forum, in its new Global Gender Gap Report 2022, has found that women have lost more working hours than men since the peak of the pandemic.

Caregiving and homeschooling mandates have helped exclude women from the workforce. Women are also more affected by unemployment in sectors such as hospitality and retail.

The report estimates that it will take 151 years to close the global gender gap in women’s economic opportunities and outcomes. That’s a big improvement from over 260-year economic gap last year. However, that gap is still too wide.

Increase In the Number of Women in Technical Industry

In the Global Gender Gap Report 2022, a positive trend has been highlighted regarding the working women. The data show that the percentage of women in professional and technical jobs has increased by 6.7%. The number of women is also increasing in senior, legislative, and managerial positions. This percentage has changed up to 5.4%.

Togo in West Africa has the highest proportion of women in managerial positions, at 70.1%, and Belarus in Eastern Europe has 70% of her women in professional and technical positions. 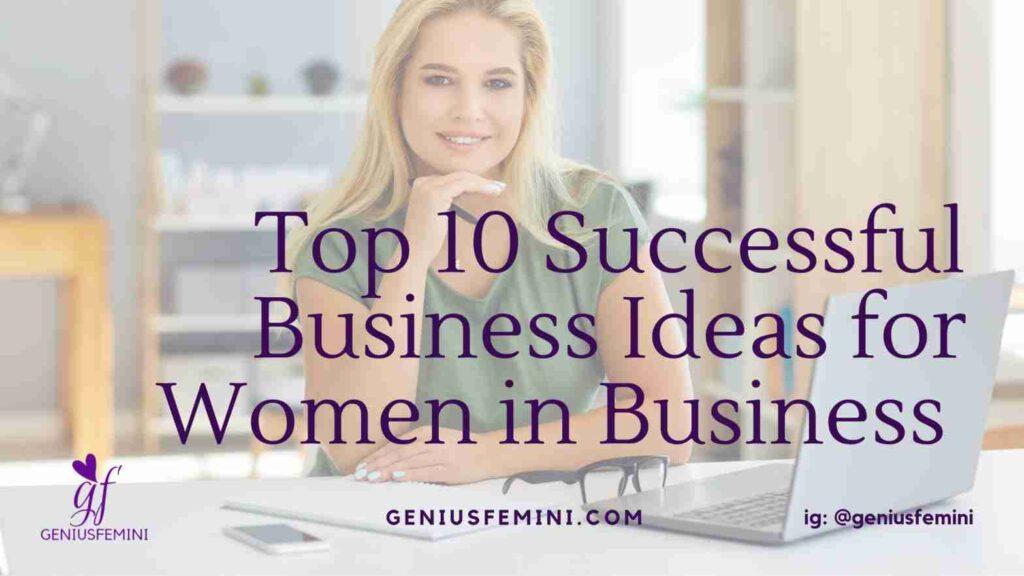 In the past few decades, there’s a notable increase in the number of female entrepreneurs.… 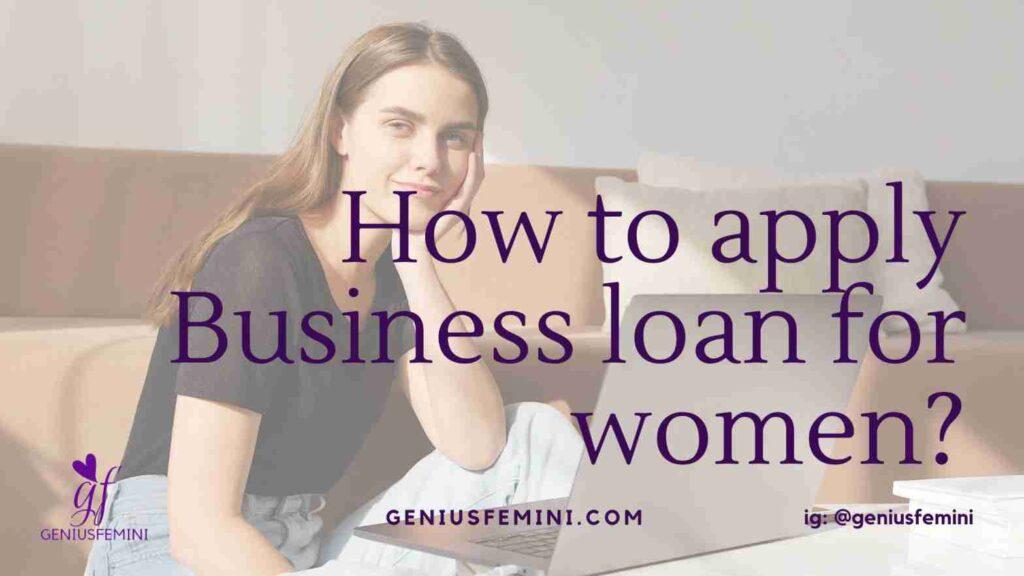 Finding funds for your business is already challenging. But women entrepreneurs face much more difficulties… 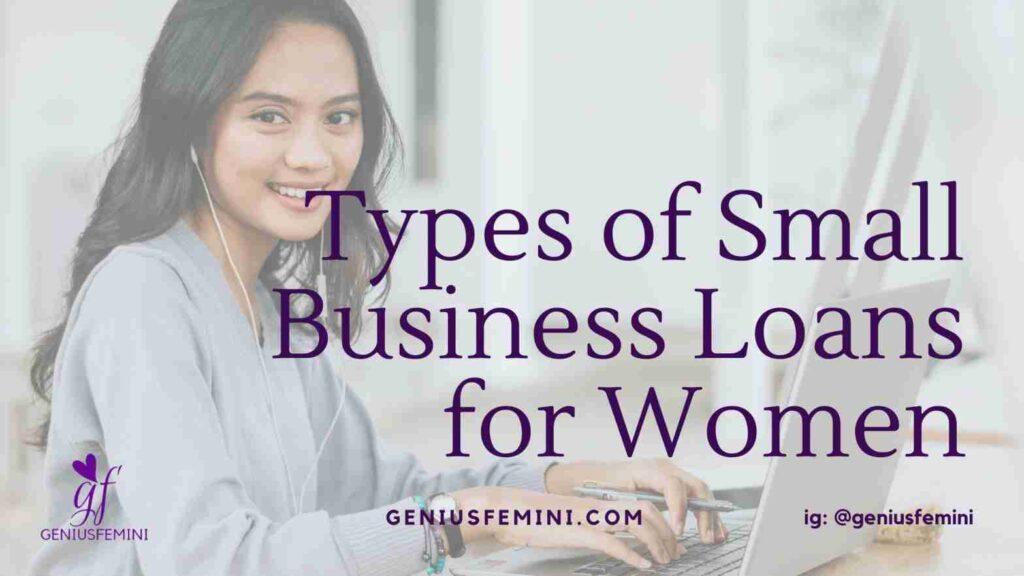 Many small business owners find it difficult to obtain business finance, and business loans for…